Running a blockchain without killing the planet 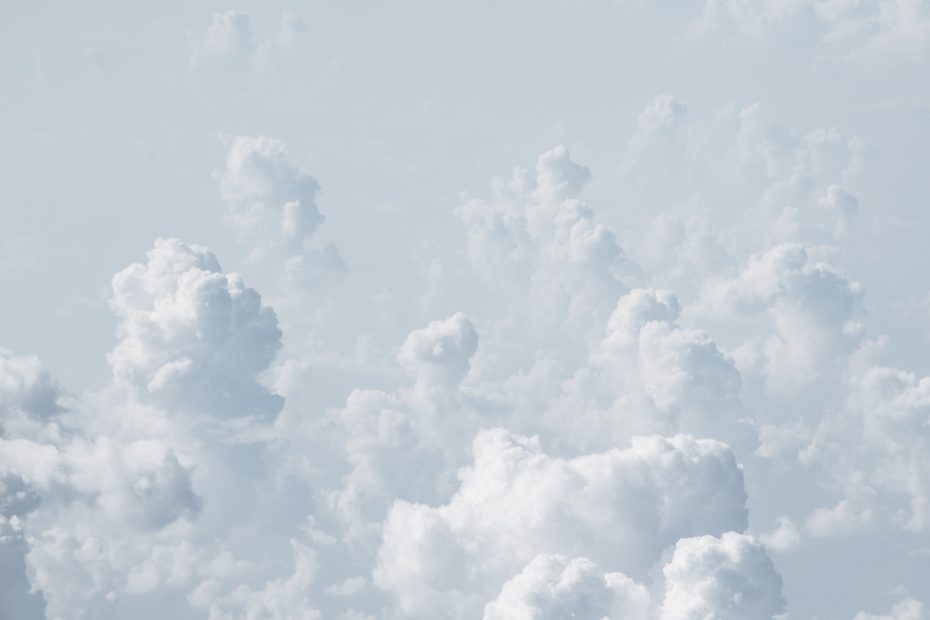 Everybody and their mama wrote an article on the environmental impact that crypto mining has on our planet. These articles have done very little to actually solve the problem. According to the UN’s IPCC report on climate change, the climate is changing at an unprecedented rate due to human activity. If we don’t make some drastic changes to lessen the emissions of greenhouse gases, we can expect more heatwaves, flooding and droughts within our lifetime. Now, granted, a single individual who doesn’t own a corporation and doesn’t take ten private jet flights a day is not the biggest contributor to climate change. However, we can all make choices that lead to positive results.

Environmental cost of a transaction

Miners will tell you that most of the energy used is renewable but that’s not really the case. Even though renewable energy can be cheaper and is not as environmentally harmful, it also can’t guarantee a steady production of electricity all year round. It is subject to external factors and seasonality. That means that at some point miners have to switch to coal-based energy.

With cryptocurrencies becoming more and more mainstream, what’s the solution to this issue? One of the possible solutions is switching to the proof-of-stake consensus mechanism. It’s been estimated that a switch to proof-of-stake could save 99% of the energy currently required to run a proof-of-work based system.

So you’ve probably heard of a crypto world phenomenon called a non-fungible token, or NFT for short. Sounds great in theory – digital artists being able to sell their art online, fashion brands using NFTs as proof of authenticity, NFT games with a possibility of trading and earning money, art collectibles, shows funded by NFT sales, first ever online-only fashion pieces, the list goes on.

As I am subscribed to a lot of popular artists on Instagram, it was hard not to notice the outrage in their subscriber base when many of them announced they are starting to create NFT art. Some of the artists even took a stance in specifically skipping the NFT craze and not participating in it due to ecological implications, among other things.

All of the artists with large Instagram followings had to make it a point that their NFT art is eco-friendly on proof-of-stake blockchains and doesn’t require ETH to purchase. Otherwise they were losing a ton of subscribers and were even being harassed. A website detailing the energy usage and CO2 emissions during an NFT sale had to close down due to the amount of harassment artists were getting for their environmental input.

I am of course not saying that bullying is the right course of action. We could, however, apply that same energy and effort to move towards the switch from proof-of-work to proof-of-stake for the most popular cryptocurrencies like Bitcoin and Ethereum. Bitcoin community doesn’t seem to agree that they’re doing something wrong.

The Merge and the Bitcoin

Someday, it will happen. Eventually Ethereum will switch completely from proof-of-work to proof-of-stake consensus mechanism. This moment is what is called the Merge. It’s called that because the current main public Ethereum blockchain (mainnet) will “merge” with the Beacon chain proof-of-stake system. The best guess right now for when the Merge will happen is March 2022.

Before the Merge happens, Ethereum’s PoW mainnet is running parallel to the Beacon chain. That way the Eth2 PoS system can be developed and improved without any disruptions to the current users. Once the merge happens – PoW mainnet will cease to exist but the data layer with all the transaction pool data will stay unaffected. Users’ ETH acquired before the Merge will also stay intact. The Beacon chain is already live and you can create your own validator node for a deposit of 32 ETH. You can also already participate in staking pools.

While Ethereum is moving towards that, Bitcoin community doesn’t seem to care much. With several more sustainable options already available and Ethereum on the way, investors can opt for cryptocurrencies other than Bitcoin. With Ethereum setting an example, your excuses are no longer valid. Bitcoin should make the switch to PoS as soon as possible. As with NFTs, more mainstream attention means more pressure to be eco-friendly and waste less energy. After all, our planet is at stake.

Stay tuned for more articles on blockchains. Become part of our community on Discord.