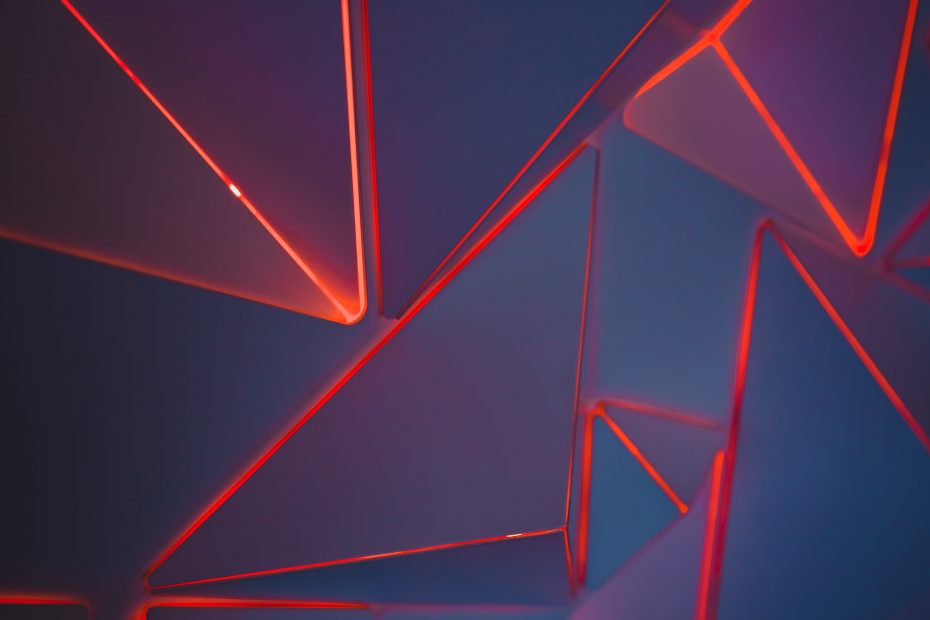 While Ethereum is planning to switch to a proof-of-stake consensus mechanism, the Bitcoin community is quite aggressively against the idea of such a change in the Bitcoin ecosystem. Here’s my research as to why that is.

The cons and the pros

Pro: On the other hand, there are more than one PoS model. A BFT (Byzantine Fault Tolerant) PoS is considered to be the most secure one. Byzantine fault tolerance (BFT) is the property of a system that is able to resist the class of failures derived from the Byzantine Generals’ Problem. This means that a BFT system is able to continue operating even if some of the nodes fail or act maliciously. For instance, Ethereum PoS uses Casper. It is a mix of 2 protocols: a BFT PoS protocol (Casper FFG) and a “chain based” PoS protocol (Casper CBC).

Con: PoS centralizes control to those with the most money. You no longer need actual computational “work” to be a miner, you only need to stake currency. The more money the more power you have.

Pro: On the contrary, PoS makes it easier to participate in the network (with a validator). If regular market participants start staking in smaller nodes, it would actually make the network more fair. It all depends on the behavior of the currency holders. Besides, if you want to become a miner, you need to get progressively better equipment which is a big investment to start.

Con: Custodial third parties (like exchanges) hold a large amount of Bitcoin now – by staking coins owned by their users, the exchange operators can obtain a large, centralized point of control over the network’s consensus operations.

Pro: When a similar issue arose with the majority of Bitcoin miners located in China – the ecosystem regulated itself to avoid collapse. The miners agreed to stay below 50% because if the system collapses they stand to lose more than they could gain.

It is also up to the networks to incentivize other staking pools besides the ones controlled by centralized exchanges. This is where a setup like Moonstream comes in – we can create staking pools that are more profitable for users than the ones run by big exchanges.

Con: Bitcoin investors have a very conservative approach to updating Bitcoin. Big changes mean less stability. Ethereum has had a lot more issues with its relatively rapid update cycles. Just last week there was a chain fork caused by a security update that patched a critical vulnerability. And that is fair enough.

Pro: PoW consumes a lot of energy and is therefore bad for the environment.

Other, less reasonable arguments include being against PoW is being a FUD and PoS is a scam that’s why Ethereum keeps postponing the Merge.

According to the Bitcoin community, PoS is not a viable consensus mechanism for Bitcoin because it’s less secure, less stable, makes the rich richer, and too hard to implement. On the other hand, there are secure models of PoS that Ethereum, for instance, is switching to, participating in a PoW system is also a huge investment, PoW is extremely harmful to the environment.

If switching to PoS is out of the picture for now, what are other alternatives for Bitcoin? The Nano platform uses both consensus mechanisms: they utilize PoW on a small scale to prevent spam and as a requirement for every transaction, while utilizing DPoS for network consensus.

Another more realistic transition would be to a proof-of-burn. Proof of burn is a consensus mechanism that tries to address the high energy consumption of PoW. In it miners “burn” virtual currency tokens to be granted the right to write blocks in proportion to the coins burnt.

The bottomline is, Bitcoin’s PoW is quite harmful for the environment and some changes need to be made. Bitcoin is the first cryptocurrency and is the most widely-used, but with crypto becoming more mainstream and other currencies on the rise, will Bitcoin’s promise of stability and the illusion of complete decentralization with its mining farms be enough to compete? We’ll see.

Stay tuned for more articles and join our Discord to continue the conversation!