The Importance of DAOs and the role of developers 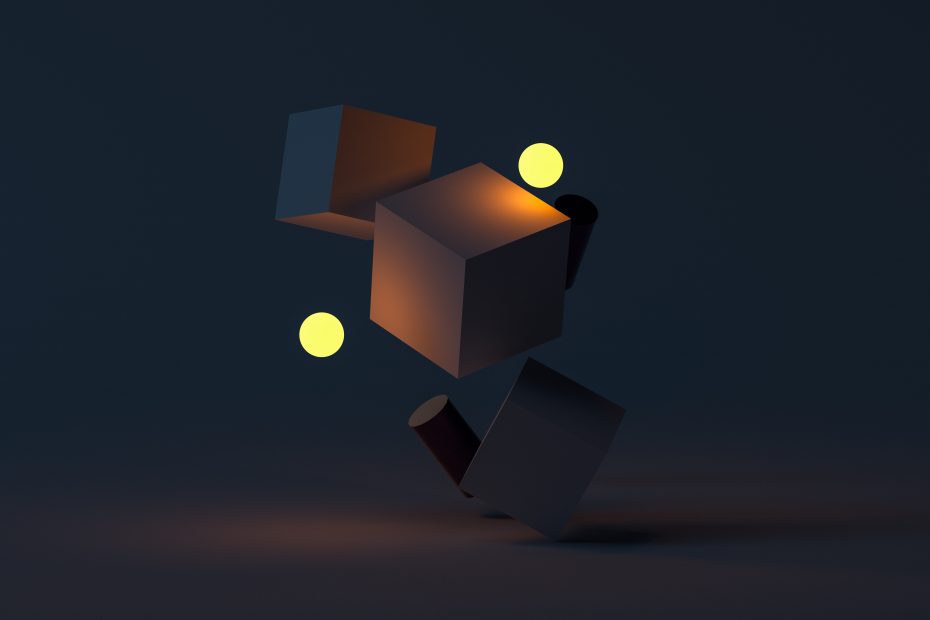 What is a DAO?

A DAO, or Decentralized Autonomous Organization, is an organization that has no central control. Usually an organization has CEOs and a board of directors that make decisions. In a DAO, decisions are voted on by the members. That explains the decentralized part but what about the autonomous? A DAO is autonomous because every action is executed by smart contracts and not by people. DAOs don’t need to be a part of any legal system unless they want to. Smart contracts are not subject to any particular laws. Their users are.

Some examples of DAO are: Uniswap, BanklessDAO, Compound, Rarible and don’t forget the first one – the DAO.

Smart contracts are the foundation of DAOs. They determine the rules of the organization and hold the group’s treasury. No changes can be made to a smart contract once it’s live, except by a vote. Any changes made without a vote that aren’t covered by the rules and logic in the code will fail. And because the treasury is defined by the smart contract too that means no one can spend the money without the group’s approval either. Therefore DAOs don’t need a central authority. Instead the group makes decisions collectively and payments are authorised automatically when votes pass.

This is possible because smart contracts are tamper-proof once they go live. You can’t just edit the code (the DAOs rules) without people noticing because everything is public. However, the flaws in the smart contracts are also public so anyone who notices them can potentially exploit it. In fact, that is what happened with the first DAO – the DAO. Someone exploited a flaw in a smart contract and stole a lot of money, and so it was decided by a vote to create a hard fork in the Ethereum blockchain to reverse the theft.

The future of governance

The revolutionary part of DAOs is that they have the potential to challenge the status quo. It is not controlled by a single institution like a government or central bank, but instead is divided among a variety of computers, networks, and nodes. DAOs allow people to interact around a particular mission or idea but it does not have a usual corporate leadership structure. The rules that apply to a DAO are transparent because they are the rules of the blockchain. Those rules are written in the code of smart contracts. So each time you interact with a DAO – you are interacting with a smart contract.

In this type of environment what is the role of smart contract developers?

Smart contract developers play the most important role in a DAO because they write the rules. They understand the rules the best, and if there is something broken in the rules, people who understand smart contracts are in the best position to exploit the vulnerabilities.

Besides that, in most protocols, the initial development team has most of the power at least early in the life of the DAO. As more and more people buy into the DAO, this dynamic could change, but it takes time.

Also, developers are important in making DAOs more accessible to the rest of the world – by building interfaces to the DAOs that make it easy for people to participate.

All in all, DAOs are a novel idea and are by no means perfect. What’s important though is that they bring complete transparency, more power to the smart contract developers and a possibility for people to forgo a lot of bureaucracy. DAO has a new model of governance that can potentially be applied to other areas of our lives besides finance if it’s polished and successful. In this model there are no CEOs and no corporate secrets. Everything is in the open and is decided by a vote. You might say that the devs have a disproportionate advantage but there’s much less outside factors preventing people from becoming a smart contract dev than a CEO or a board member.

Moonstream is an open source blockchain analytics that helps monitor smart contract usage. Our goal is to make it as accessible as possible. Our contribution to the future of DAO are transparency and security.

If you liked this article, please recommend it to a friend. For more articles like this, stay tuned and join our Discord. Become part of our community, be a contributor to our open source project.