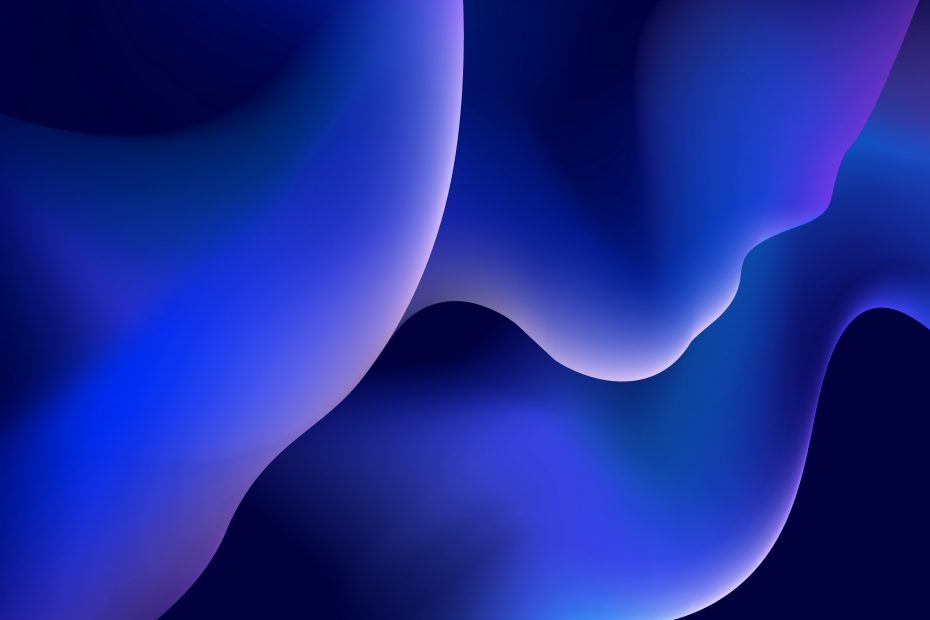 Following the recent 17-hour blackout of the Solana blockchain, let’s talk about what Solana is. Solana, one of the main Ethereum competitors, is a blockchain that uses both proof of stake and proof of history consensus mechanisms. According to Forkast, Solana is a web-scale, open-source blockchain protocol that supports developers and institutions around the world to build decentralized applications (DApps) and marketplaces.

Without getting into too much technical detail, the main advantages of Solana are faster and cheaper transactions. It solves Ethereum’s issue with scalability and high gas fees.

You could process about 13 transactions per second (TPS) on Ethereum blockchain. Solana blockchain was designed to be scalable. It claims to be capable of processing 50,000 TPS. The goal is to provide the same level of features as Ethereum but with a much higher TPS number.

Solana has achieved scalability at the expense of decentralization. It is inaccessible to people in several ways. First of all, running a Solana node is very expensive. Much more expensive than running an Ethereum node. Second of all, the Solana blockchain generates so much data that it’s really not feasible for one person to have the storage for it. Solana uses Google’s Bigtable database to store the historical data about the blockchain. It’s not something that one person can reasonably have access to. In that way it’s a much less decentralized blockchain.

Right now it seems like Ethereum is at the limits of transaction processing. On Bitcoin the state of the blockchain is much simpler than on Ethereum. On Ethereum you have to have data about the state of everyone’s account at any given point in time along with the transactions data. On Moonstream’s Ethereum nodes, all that data takes about 450 Gb of space right now. Meaning every Ethereum node on the blockchain uses data on that order of magnitude. That’s a tremendous amount of data being used all over the world.

In comparison, for Solana it’s about 10 Tb of data being stored. Which means someone who is running a Solana node doesn’t have access to all of it. All of that data lives on a Google server somewhere which is the definition of centralized. Solana themselves run nodes in Google data centers.

Is Solana a better alternative to Ethereum?

It’s hard to say. Besides being not entirely decentralized, Solana is quite expensive for its validators. However, it’s still the fastest blockchain to date with great opportunities for developers. Solana’s native token SOL is in the the top 10 cryptocurrencies by market capitalization despite the blockchain being relatively new. The NFT market craze didn’t pass by Solana either. One of the most popular NFT projects, Degenerate Apes, is hosted on Solana and just last month it witnessed its first million-dollar NFT sale.

If you liked this article, why not recommend it to a friend. And if blockchain analytics is something that you find interesting – join our community on Discord.