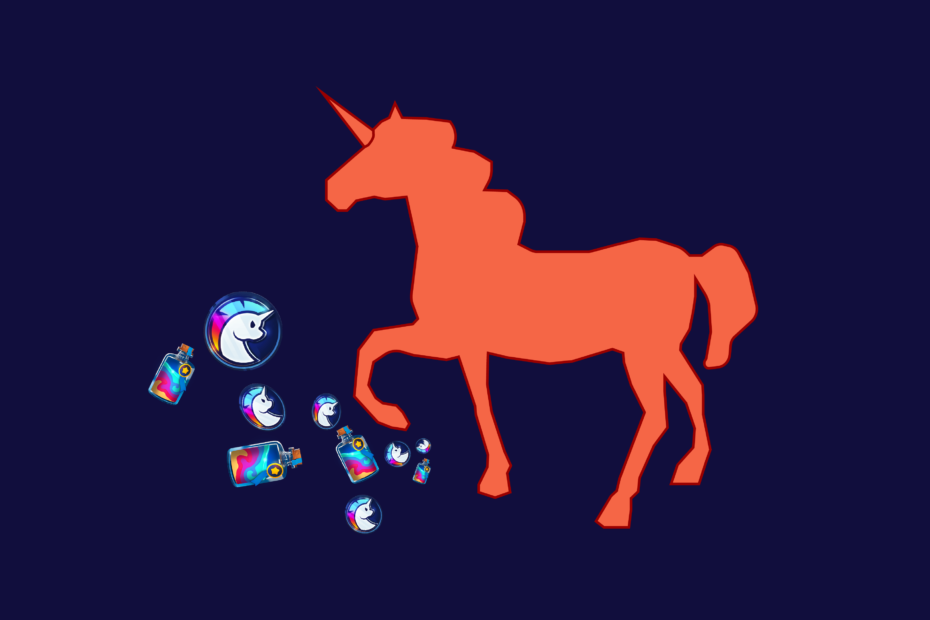 What is one of the main problems game developers have to solve when building a game on the blockchain? After figuring out the gameplay and the strategy for a player driven economy, the main task is to bridge your game to the blockchain.

For most people the word “bridge” in web3 context means a bridge between blockchains, like Ethereum to Polygon. But for blockchain games it means building a bridge from a blockchain into a game server.

Connecting your off-chain game server to the blockchain means answering questions like: what do players have to do to engage with your game on the blockchain? How do you connect on-chain mechanics and game tokens to your game server?

Building a bridge like that is extremely difficult. Moonstream makes it easy. We understand bridges. We understand how people need to use bridges. This is one of the crypto game development aspects that Moonstream.to deals with.

Want to learn from our lessons? Read this article about a case study of the Crypto Unicorns game bridge – the stashing functionality.

Crypto Unicorns have several game tokens that players can earn or trade to purchase in-game assets. Those are Rainbow tokens (RBW) and Unicorn Milk (UNIM).

Say you want to buy some seeds for 90 RBW and you have 0 Mirror RBW inside the game. When you make the purchase, the game client will transfer exactly 90 RBW into the game so you’ll be able to buy the seeds. That means one blockchain transaction that you need to approve and pay gas for.

What if you’re making hundreds of purchases? That’s hundreds of transactions you have to submit from the blockchain.

We at Moonstream created an interface that allows players to send bigger amounts of UNIM/RBW in just one transaction. Meaning you can transfer ~8,000 UNIM and ~6,000 RBW into the game in one transaction and then peacefully sit inside the game and click buttons in order to buy things in the game marketplace. It’s a much smoother user experience.

This is how Moonstream makes it easier to run bridging operations between the blockchain and a game server, for both developers and players. In the case of Crypto Unicorns, we created an access point for players to connect their tokens to the game server.

Game developers can also use Moonstream’s API to make safe bridges between their game server and the blockchain they are building on. That way players use the game’s interface directly without going to out Player Portal.

Thank you for reading! Have any technical questions about how all of this works? Reach out to us on Discord – we’d be happy to help.