Designing Fun NFT Games is Easier Than You Think 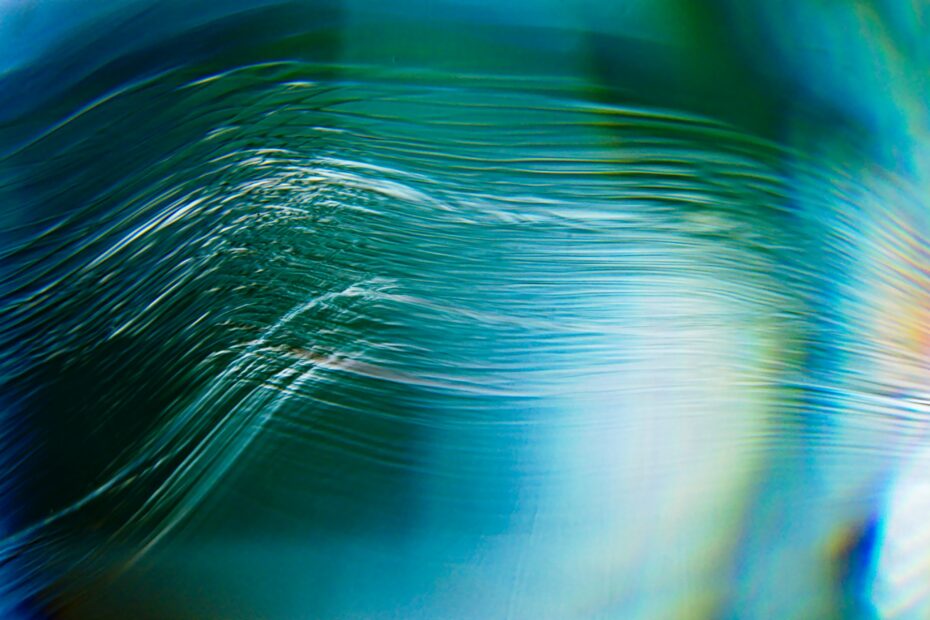 During this long stretch of the bear market people are beginning to doubt web3 technology more and more. Play to earn is basically dead. Is it really the time to abandon blockchain game development?

Well, no. According to some studies, the gaming industry is growing. I guess people seek some kind of distraction from the world burning around them. That’s web2 gaming. What about web3?

Games should be fun

Web3 games, as we come to find out, are not easier to make than traditional games. In fact, in some regards, they are more difficult to develop. Since the beginning of this crypto winter, hype and play-to-earn appeal no longer work. NFT games are now trying to get rid of their reputation of being boring.

Why put it on the blockchain?

There are two main advantages of blockchain gaming:

There surely are other advantages that I’m not focusing on here. It’d be awesome to hear your opinions on it in the comments as well! How to connect your game to the blockchain?

How do you connect your off-chain game to the blockchain in a meaningful way? Play to earn doesn’t really work in a bear market and mainly attracts investors and not players anyways. How do you proceed?

The most popular way is through NFT minting. Then through tokenomics. However, that’s not really something that attracts most traditional gamers. You can make blockchain integration fun to engage with. That’s where web3 game engines come in.

There are three main issues to solve:

You can create on-chain mechanics by hiring a trusted smart contract developer or developing them yourself. Sounds easy but it’s really not.

But the title says it’s easier than we think! That’s because you can also deploy ready-to-use mechanics through a web3 game engine.

There are a few tools available that help you incorporate blockchain technology into your game and create a sustainable player driven economy. Let’s focus on Moonstream.to, a web3 game engine.

At Moonstream.to you get tools to add on-chain mechanics to your game. We also make sure that our smart contracts are secure. On top of that, we provide you with smart contract analytics that help you see the big picture. You can see what works and what doesn’t work for your game’s economy.

But let’s go back to making blockchain integration fun. At Moonstream we have a library of ready-to-use fully on-chain mechanics that can be composed into minigames. We also build tools for games that make web3 more user-friendly.

This is what our library of mechanics looks like:

Staking mechanic. NFT characters receive a reward for “exploring” an area for a certain amount of time. The reward can be ERC20 tokens, achievements, experience points, on-chain lootboxes, etc.

Sacrifice mechanic. Players can sacrifice an ERC20 token to get a chance at winning a prize. Prizes can be any ERC20 or ERC1155 token (e.g. badges, lootboxes, etc.)

These two existing game mechanics are generally available, have supported millions of transactions, and have had over $800,000,000 in peak value locked in-contract.

Fortune Wheel mechanic. A raffle mechanic where the winner is randomly chosen based on points. More points mean a better chance of winning.

Multiplayer Choose Your Own Adventure mechanic. NFT characters participate in an on-chain Choose Your Own Adventure experience. A game master tells a story. Every day each NFT character chooses which path of the story to expand on. Once the choices have been made, the game master reveals the correct choice (deterministic or random), and the players who have chosen correctly progress to the next stage. Players who make it to the end get a reward.

1v1 Autobattler. NFT characters can battle each other 1-on-1, using items and consumables to buff themselves and debuff their opponents. Winner receives a reward.

BattleRacer. Turn-based Mario Kart mechanic. Several players can race each other, using items and consumables to buff themselves and debuff their opponents.

According to the data we collected while deploying some of those game mechanics, they do make a difference. You can see for yourself in this report that we made about the Dark Forest minigame for Crypto Unicorns. The minigame used staking and sacrifice mechanics. Compared to just having NFT drops, minigames are more interactive and engaging. They allow players to make money and developers to add funds to the game.

Designing games is not easy. Designing blockchain integrations for games can be. With Moonstream, of course.

To deploy on-chain mechanics, reach out to Moonstream on our Discord or fill in this onboarding form. We’d love to hear about your game!