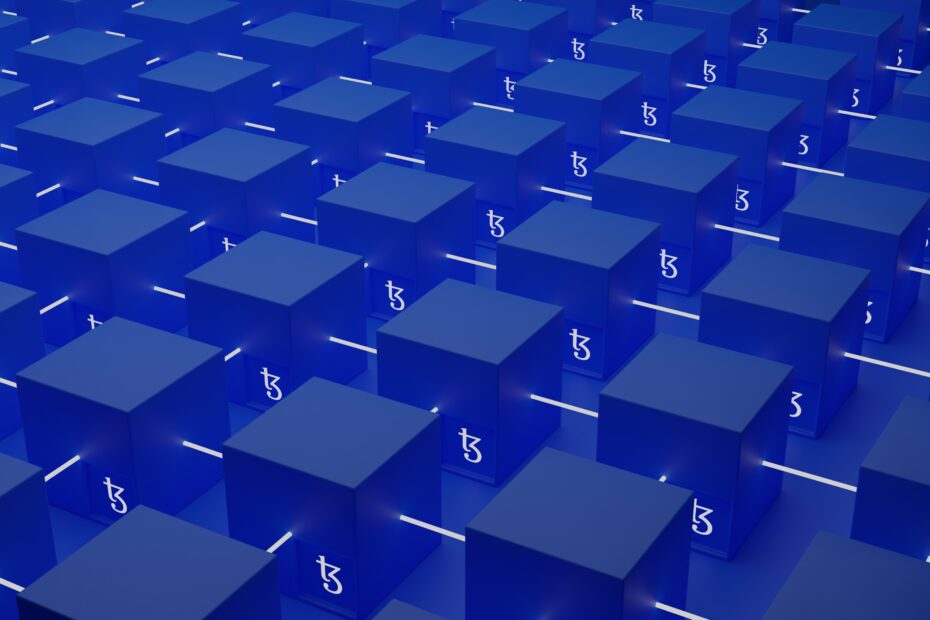 This week was mostly all about the San Francisco Blockchain Week, so not a whole lot of updates. Here they are nevertheless:

> The October edition of Moonstream Newsletter came out on Monday. Sign up to see what’s on our roadmap for the near future.

> At the San Francisco Blockchain Week:

Game7’s GAM3R Forum was a blast! Zomglings was one of the panelists at the “Does Your Game Need To Be Fully On-Chain?” panel AND did a workshop called  “Building an on-chain game? Leave space for the Dungeon Master“. Were you there or did you miss it?

Zomglings also attended the Women Web3 Investor Social. It was a very nice event organized by Maven and OrangeDAO.

!And thank you everyone who showed up at the Pumpkin your game meetup! Don’t worry if you missed it, we’ll have other meetups later down the line.

> A bit controversial article by zomglings was published on BeInCrypto. Do you agree with the points made? Do you think it’s too over the top?

> This week’s Twitter thread is about two things that every web3 game developer has to deal with.

That’s it for now! We have some cool updates coming up next week so stay tuned~