How to Use Data for (Web3) Gaming 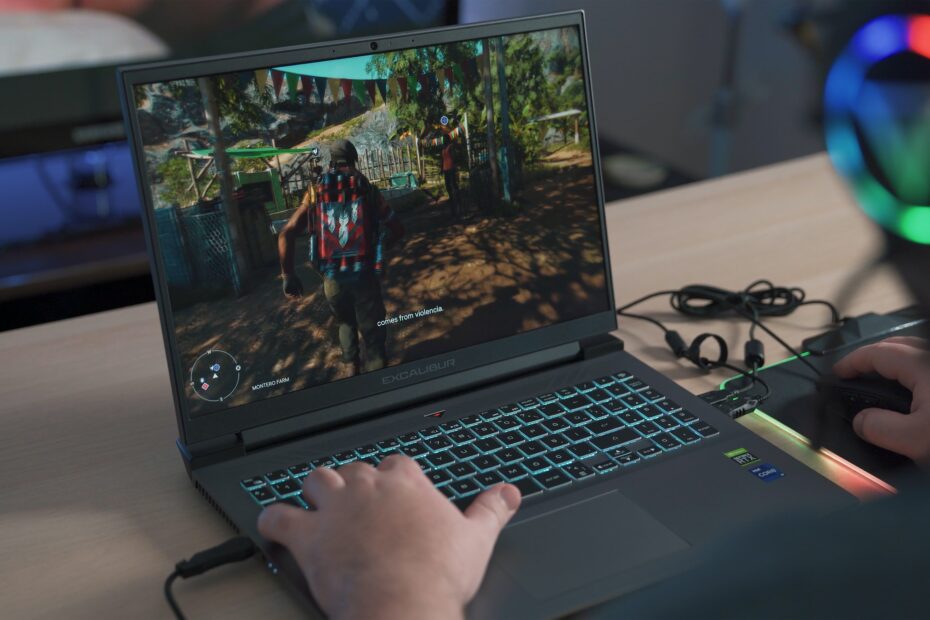 There are two types of game patches: bug fixes and gameplay fixes. The first one is pretty straightforward: compatibility issues, small and game-breaking bugs get fixed. Players can report those issues by sending error reports to the devs or using forum threads, on Steam for example.

Gameplay fixes are a bit more tricky. In online multiplayer games like Overwatch, developers often fix OP (overpowered) characters or mechanics and nerf it to make it less powerful. The opposite of that would be buffing an item, character, or ability to make it stronger.

All this is done to balance the game. The terms nerf and buff were coined by players of a MMORPG (massively multiplayer online role-playing games) Ultima Online. It’s a common occurrence for online multiplayer games to nerf or buff characters because it’s harder to continuously create a balanced gameplay when PvP (player versus player gameplay) is involved. People get frustrated and complain online for developers to fix balancing issues.

However, it is not unheard of for single-player games to update their game balance. Photo by Hello Lightbulb on Unsplash

Let’s talk about Slay the Spire as a case study. STS is a deck-building roguelike single-player strategy card game. You climb the Spire, encounter different enemies, bosses, and events along the way. Simultaneously choosing which cards to add to your deck.

The developers of that game have a unique way to tweak the game’s balance. They collect players’ gameplay data and analyze it. Based on that they nerf or buff characters/enemies/cards or even remove some gameplay elements.

But that’s not all. Slay The Spire has also released a 27 GB archive of data from 77 million runs through the game in 2020. It includes card picks, encounters, and much more.

But even that’s not all. There’s also a player-made website where people can upload their runs and get analytics in return. Since Slay The Spire is a strategy card game where you need to build a good deck to be able to win, those analytics help players create their own strategies.

The game runs data becomes actionable because players (and developers) can interpret it and get stats like:

To sum up: getting gameplay data allows developers to balance the game efficiently and players to build better strategies. As a bonus, it gives data scientists and people who love data analytics an additional gameplay element. Just check out STS’s Discord! There are so many discussions in the #data-analysis channel on their server.

What does it have to do with web3?

Blockchain games are unique in a way that even if the game is not multiplayer in a gameplay sense, it has publicly accessible blockchain mechanics and is therefore not truly singleplayer.

Whether you are a player or a developer: it’s crucial to have access to actionable data. Each player participates in a web3 game economy. And game economies of web3 games are not self-contained and can not be controlled solely by a game server.

There are different control points for player-driven web3 game economies. One is on-chain minigames.

Just like with Slay the Spire, as a game designer you can balance your game’s on-chain gameplay. You can create a feedback loop where you crawl and interpret data, test your findings, analyze the results with more data and so on, to make the game fun to play. As a player you can analyze data to build strategies and test them out.

In web3 gaming data analysis can mean both fun gameplay and a healthy economy.

Thank you for reading! If you want to learn more about actionable data and data-driven tools, join Moonstream Discord. We make open source tools for building economic infrastructure for web3 games.