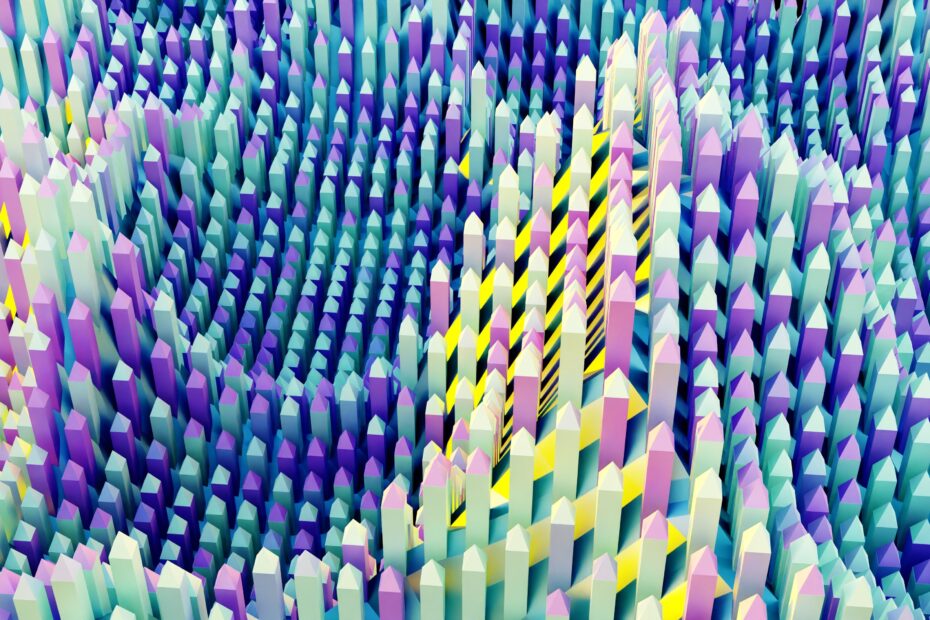 So recently we at Moonstream.to developed a new kind of web3 game leaderboard. Together with Laguna Games and GetBISmart we made a leaderboard that combines on-chain and off-chain data. Meaning you can add player scores from on-chain AND game server actions. This is the first time that was made possible.

Now you can have an on-chain leaderboard that displays ranks, scores, and rewards for actions that were done on an off-chain game server. Even if you don’t have web3 elements in your game that people can score points for. Or if you do, you can combine it with actions that players did off-chain.

What do leaderboards do for web3 game economies? From a gameplay point of view, it’s clear – from first arcades to mobile games that connect to your socials, competitive players want to rank high on game leaderboards.

On the surface, it’s also clear why people would want to rank high on leaderboards in a web3 setting. They can get bigger and better rewards. Rewards can mean gains, either through secondary market sales or through gameplay upgrades.

But since Moonstream.to is all about building economies and providing web3 economy infrastructure, there must be more to it, right? Besides, we keep saying that web3 games are closer to real world economies than traditional gaming economies.

Leaderboards are a great way to boost player engagement but also to create token sinks to combat inflation. They become part of web3 game design and economy planning. Need to promote a game mechanic that uses a certain token? Create a leaderboard for it.

Leaderboards are an important part of the web3 game designer’s toolkit. Unlike staking, which is a common economy building tool in web3, they allow game designers to improve the health of their economy and at the same time make their game more engaging for players. Remember? Games should be fun.

Does this actually work?

This fall, Laguna Games, GetBISmart, and Moonstream.to launched the Fall Event Leaderboard for the Crypto Unicorns (developed by Laguna Games) community to track and reward player activity. Players receive points on the leaderboard for their actions both on-chain and on the game server. We had the first Crypto Unicorns leaderboard event to prove that it works: Summer of Love that ran for two months in summer had over 2.6k wallets participate. It created over 43.5k new Unicorns and over 29.7k Unicorns were evolved.

It also created utility for the game’s main tokens: $UNIM and $RWB, that were spent to breed and evolve Unicorns. Combined event-specific player activity consumed 184.1 Million UNIM and 2.75 Million RWB.

The number of playable characters went up from 10k to approximately 54k in a few months. What’s more, there have only been around 6k NFT character sales since Crypto Unicorns was launched. That means most players are electing to use their new NFTs in game rather than sell them on NFT marketplaces. This is a clear sign of player engagement with the game rather than the extractive behavior that cripples other web3 game economies. The Crypto Unicorns Summer of Love indirectly rewarded players for their activity on game servers through the lens of on-chain data. The new Crypto Unicorns Fall Event directly rewards players for on-chain actions as well as in-game actions which have no representations on-chain. This makes it easier to tune the balance of every aspect of the game with a single event.

A quote from Aron Beierschmitt, co-founder and CEO of Laguna Games: “We’ve seen excellent results in terms of player engagement with each leaderboard we’ve launched. Combining both on-chain and off-chain data allows us to reward our most strategic and skilled players”.

So I hope if you do develop or design a web3 game, this post makes you consider using economy building tools other than staking rewards.

There are many tools to build a web3 game’s economic infrastructure. If you consider using Moonstream.to – our technology is open source. Reach out to us on Discord if you have any further questions!