Gaming NFTs – Do We Need Them? 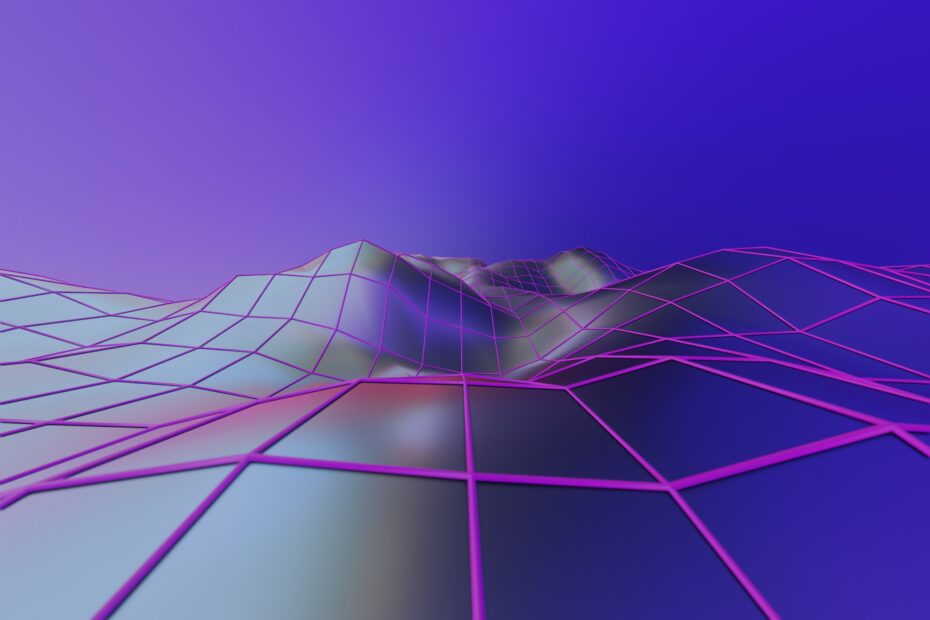 Web3 gaming needs mass adoption to become sustainable. If there are no players there is no utility. To do that it needs to have clear benefits for players and developers and be simple to interact with for both.

The main selling point for participating in web3 games right now is true digital ownership through NFTs. You can buy, own, and sell your in-game characters, lands, skins, items etc. for real money. However, is that what gamers really need? And if so, can they already do that without using blockchain technology?

I recently saw a post on LinkedIn about why people buy expensive CS:GO skins and how the same reasoning applies to NFTs. The main reasons listed are: rarity, bragging rights, love for the game, they look cool, as an investment, for credibility. The poster then concludes that all the same things apply to NFTs and so web3 is valuable for gaming.

But then when you look at the comments under that post, two points are consistently brought up:

And those are solid arguments. The usual web3 marketing buzzwords do not stand up to scrutiny.

*I do want to note that the poster – Max Kaufman – doesn’t blindly promote blockchain gaming with buzzwords, he actually does bring up good points in his posts.

Two big problems that web3 gaming has right now are seeing games as an investment and clunky blockchain integration that’s difficult for players to use. I don’t believe that those issues make blockchain gaming a pointless endeavor. But it makes me think that we’re focusing on the wrong things in the web3 gaming space.

NFTs are not inherently bad. But games should always come first. Developers should think about the gameplay and not about whitelisting NFT sales and how to pump token prices. It used to work in the bull market when the hype was fresh, it doesn’t work anymore and it most likely won’t work again.

I agree that NFTs have use cases. It is true that many traditional gamers don’t mind paying for cosmetic items in games. Would you as a gamer buy a Diablo III skin NFT for the same price it retails at the game store? Or better yet – would you buy an Overwatch skin with earned (free) in-game coins as an NFT with the option of later selling it?

But as mentioned above, gamers can already buy in-game items without having to set up a MetaMask wallet, choosing the right blockchain, buying tokens, approving transactions, paying gas, etc. This is not how you attract new players.

Two issues to solve here: developing good games, adding seamless blockchain integration. Interesting looking games will attract players. Not having to deal with blockchain technology directly is what won’t scare them off.

Are there unique benefits in blockchain gaming?

Web3 can provide on-chain tools that make collaborative creation easier. Players can add to game lore, art style, and gameplay. One game can be developed by several developer studios. Content creators can get fairly compensated with royalty fees and/or community game funds.

Blockchain gaming is not just about investing in the right game NFTs and tokens to then shamelessly shill it everywhere to not lose your investment. It could be so much more.

To achieve mass adoption, companies in the web3 gaming space must collaborate to create tools and infrastructures for seamless blockchain integration for games. Non-crypto native people should not have to learn a bunch of technical details about blockchains to start playing games.

Do we need gaming NFTs? No. Can we have them? Yes. We should work on new experiences that web3 allows when it comes to gaming. Gaming communities can be powerful and web3 should empower them to create great games.