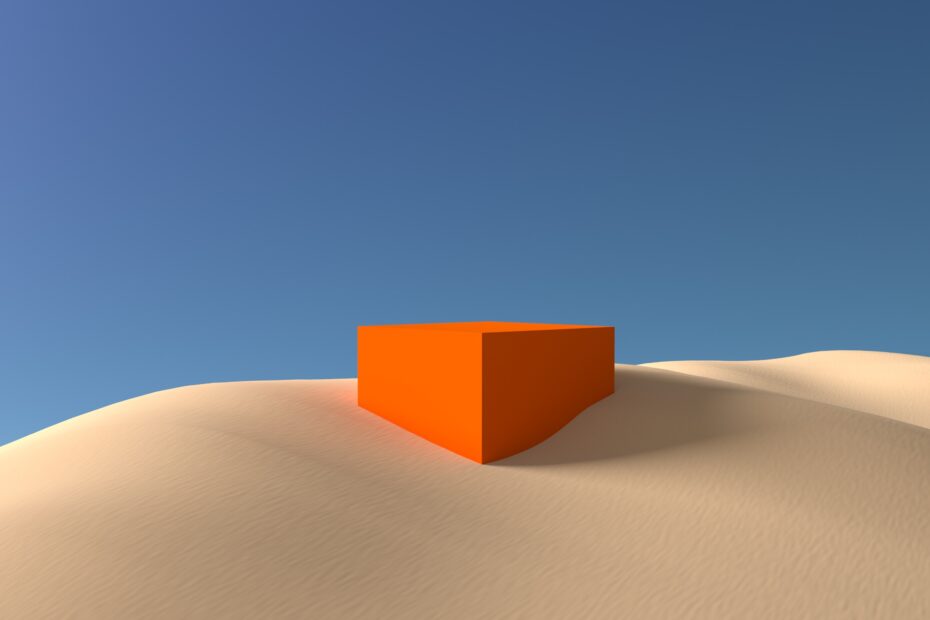 Let’s assume that you don’t think of games as an investment. That you actually want an immersive and fun experience or at least engaging gameplay. Does blockchain support any of that? Why would game developers use blockchain?

However, I’d like to see a blockchain integration that’s less about finances and investment and more about transparency and collaboration. Where can blockchain be of use in gaming?

To understand where there’s a need for innovation, let’s talk gaming controversies. The most recent one being the Wizards of the Coast Open Gaming License (OGL) controversy.

The gist of the situation is as follows.

Dungeons and Dragons OGL 1.0 let content creators use its core mechanics and ideas in their own works, also allowing for monetization. The new OGL 1.1 that Wizards of the Coast want to implement, retroactively revokes that right. If they go through with it as is, it will completely restrict community content creation, potentially ending some projects. The new OGL also imposes a 25% tax on big projects.

What Wizards of the Coast are doing stifles community involvement and content creation. Some creators stand to lose their livelihoods. Besides, the main reason DnD has become so popular is because of its community content creators bringing new fans into the hobby. Roleplaying community is built upon collaborative creation. This change is potentially detrimental to the whole tabletop industry.

Complete control over an IP

A couple more gaming controversies for you. I promise, this is all relevant.

So price did not equal value here AND the publisher broke the game’s own rules. Magic is also owned by the Wizards of the Coast.

In 2021, Games Workshop, who owns the Warhammer IP, made controversial changes to their Intellectual Property Policy. The new policy prohibits use of trademark material in any forms of fanart, be it fan-films, animation, games, websites, or apps. This caused quite a stir in the game’s community.

The point in mentioning all of these controversies is: if a game is controlled by one company, that company can impose any kind of licensing and rules on its IP and make any kind of gameplay/distribution decisions. Even if they previously said they never would.

Protecting your IP is not wrong. Wanting to prevent other people from using your IP to make profit is normal. However, in the case of tabletop games, it’s more beneficial to share an IP or to use an open gaming license. And that’s because players’ involvement in world building is crucial in popularizing and developing the IP.

Some gaming experiences require community collaboration. And those experiences cannot thrive when content creation is stifled by copyright and greedy business models.

This might be a use case for blockchain technology. More specifically, for decentralization in gaming.

We already have examples of games that benefit greatly from collaborative creation. Community projects like the Loot Project, games like Legend of the Five Rings and DnD. So why not take it a step further. Get rid of the middle man (owner companies) and make a completely decentralized game on top of blockchain infrastructure. A decentralized ecosystem for collaboration and innovation.

Blockchain is now one of the best avenues for gamedev decentralization and fair creator compensation.

It replaces tax rates with flat fees that don’t have to all go to a single entity but to different creators. Independent creators and developers can propose adding a royalty fee for using their contributions but it’s also optional and can be decided by a vote.

With decentralization creators get rewarded according to the value they bring to the community. Blockchain can provide an ecosystem to support individuals that create things players enjoy, not conduct more ways to profit off of artificial scarcity. Photo by Shubham Dhage on Unsplash

How can this be done?

Moonstream.to is working together with Constellation, Game7, and OP Games to develop a decentralized ecosystem. An ecosystem for games to flourish with world-building content created by the community. And without a confusing blockchain integration.

Perhaps the future is in player-owned IPs built on open source technology.

We want to test that theory. What if we created a framework, a roleplaying game world, and then gave up all the rights to the player community. Without the focus on tokenomics or expensive NFT drops. We want to build an ecosystem that encourages collaborative content creation and is owned by the players. No one company owns the IP and so no sudden rule changes can be made. Would you play?

If you want to follow our experiment in game decentralization – join Moonstream’s Discord server and get a chance to participate!